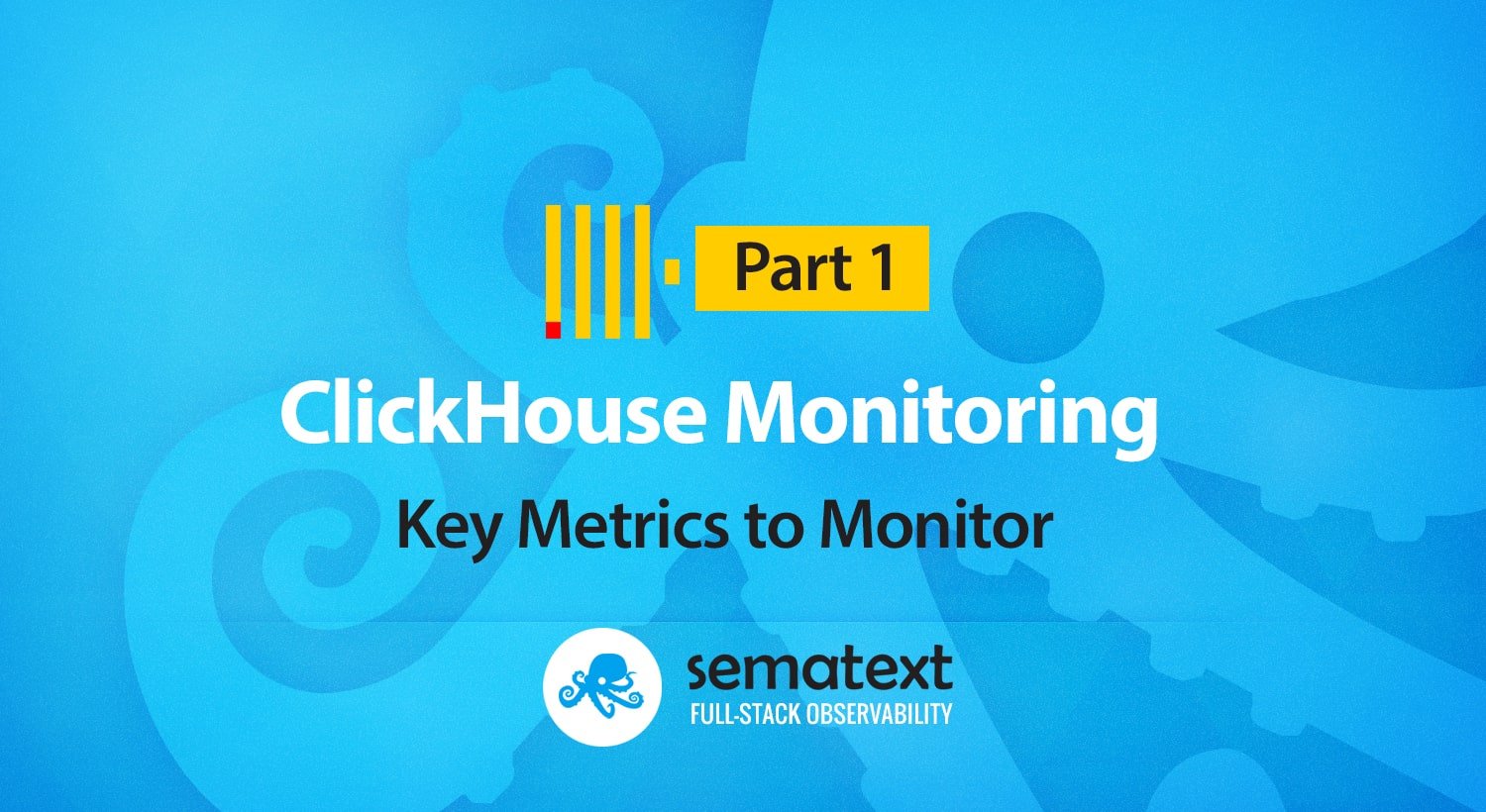 Like most DevOps tools, however, ClickHouse delivers great value only when it is properly managed and monitored. Even though the tool is designed for high performance, actually achieving high performance requires careful attention to the health of the system.

With this need in mind, this article (the first of a three-part series) explains how to get started developing a monitoring strategy by identifying which types of ClickHouse metrics to monitor. In subsequent articles (part 2 and part 3), we’ll discuss ClickHouse monitoring tools, then explore how to monitor ClickHouse with Sematext.

Without further ado, let’s explore the key metrics to monitor in order to manage ClickHouse effectively. The metric names and keys identified below are based on those that are monitored via Sematext’s ClickHouse integration.

The first and broadest category of key metrics are those that reflect events within ClickHouse. There are several specific types of events to monitor within this category:

Although ClickHouse is not a networking tool, it relies on the network to transmit information. For that reason, network metrics provide a useful way of assessing ClickHouse performance and health. In particular, you will want to track the following:

ClickHouse uses Apache Zookeeper to help manage data, so monitoring Zookeeper is important for keeping ClickHouse running properly. You can monitor ZooKeeper metrics to help understand the state of your ClickHouse installation. Within this category, the key metrics to follow are the following:

The following asynchronous metric is another essential ClickHouse metric to monitor:

In addition to the asynchronous ClickHouse metrics described above, you’ll want to monitor the following MergeTree data part metrics:

Last but not least is the following replica status metric:

Effective ClickHouse monitoring requires tracking a variety of metrics that reflect the availability, activity level and performance of your ClickHouse installation. Those described above represent only the most important metrics to monitor. For a longer list of all of the ClickHouse metrics, you can collect using a tool such as Sematext, see this documentation page.

In part 2 of this blog series, we discuss ClickHouse monitoring tools. 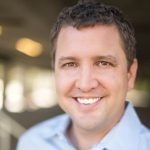 Chris Riley (@HoardingInfo) is a technologist who has spent 15 years helping organizations transition from traditional development practices to a modern set of culture, processes and tooling. In addition to being an industry analyst, he is a regular author, speaker, and evangelist in the areas of DevOps, BigData, and IT. Chris believes the biggest challenges faced in the tech market are not tools, but rather people and planning.