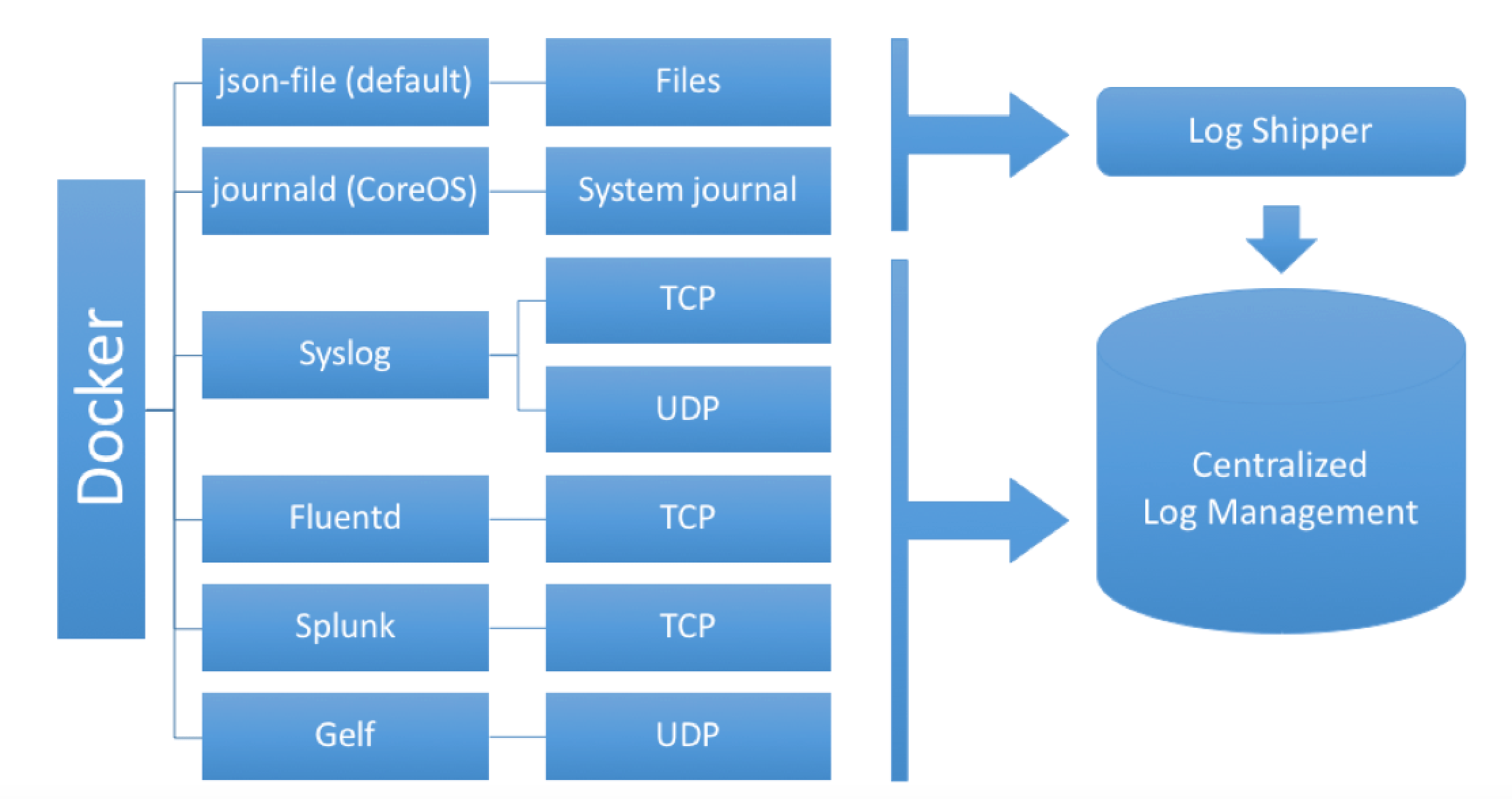 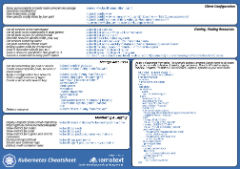 If you’re interested in a comprehensive solution to help you keep track of and get the most of your logs and metrics, give Sematext Logs a try. Sematext is super easy to set up and in under 5 minutes you’ll get the visibility you need to make sure your containers are healthy. Just watch the video below to see how painless this can be.