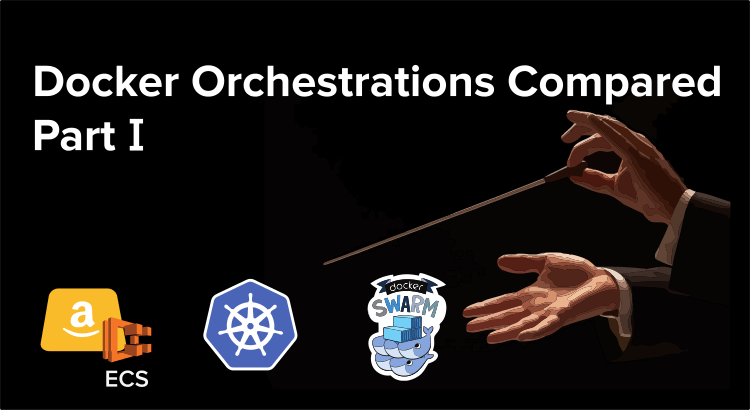 Containerized software is riding a wave of growth, according to latest RightScale survey.  At Sematext we see this growth trend via our Docker monitoring adoption and via Sematext Docker Agent popularity on Docker Hub, where it crossed 1M+ pulls line. This rapid rise of containers now makes Docker the top DevOps tool among those included in RightScale survey. Overall Docker adoption surged to 35 percent, while Kubernetes adoption doubled, going from 7% in 2016 to 14% percent.

What container orchestration tool do you use today?

While it feels like there is a lot of buzz around and adoption of Kubernetes, and Docker is pushing Swarm, the poll shows Amazon ECS has a bit of a lead.  Kubernetes / Google GKE and Docker Cloud / Swarm / EE are not far behind ECS and not far from each other either.

The most intriguing find is that 66% of poll participants are not using any container orchestration, which suggests the market for orchestration tools is still very young and has huge potential for growth. There is clearly a market to consider, a big opportunity with potential users who have not yet adopted a container orchestration solution.  It will be very interesting to see how this landscape changes over the coming months.

We are aware our list of orchestration options is not complete – Twitter Polls has only 4 options available.  A few people suggested:

Who will still be around in 5 years?.

If you’re not sure whether you need a container orchestrator, check out our video below. In this Kubernetes vs. Docker vs. Docker Swarm tutorial we explain what role each play in a developer’s workflow.

Got a different take on the future (adoption of) container orchestration?  Let us know!

For more about Docker, Monitoring, Logging, and other DevOps goodness follow @sematext or check out our related posts: